The Travel Journal Of Jasper Payne And Christian Froehlich From Bethlehem To Maryland And Virginia. Title page

The Travel Journal Of Jasper Payne And Christian Froehlich From Bethlehem To Maryland And Virginia. P11 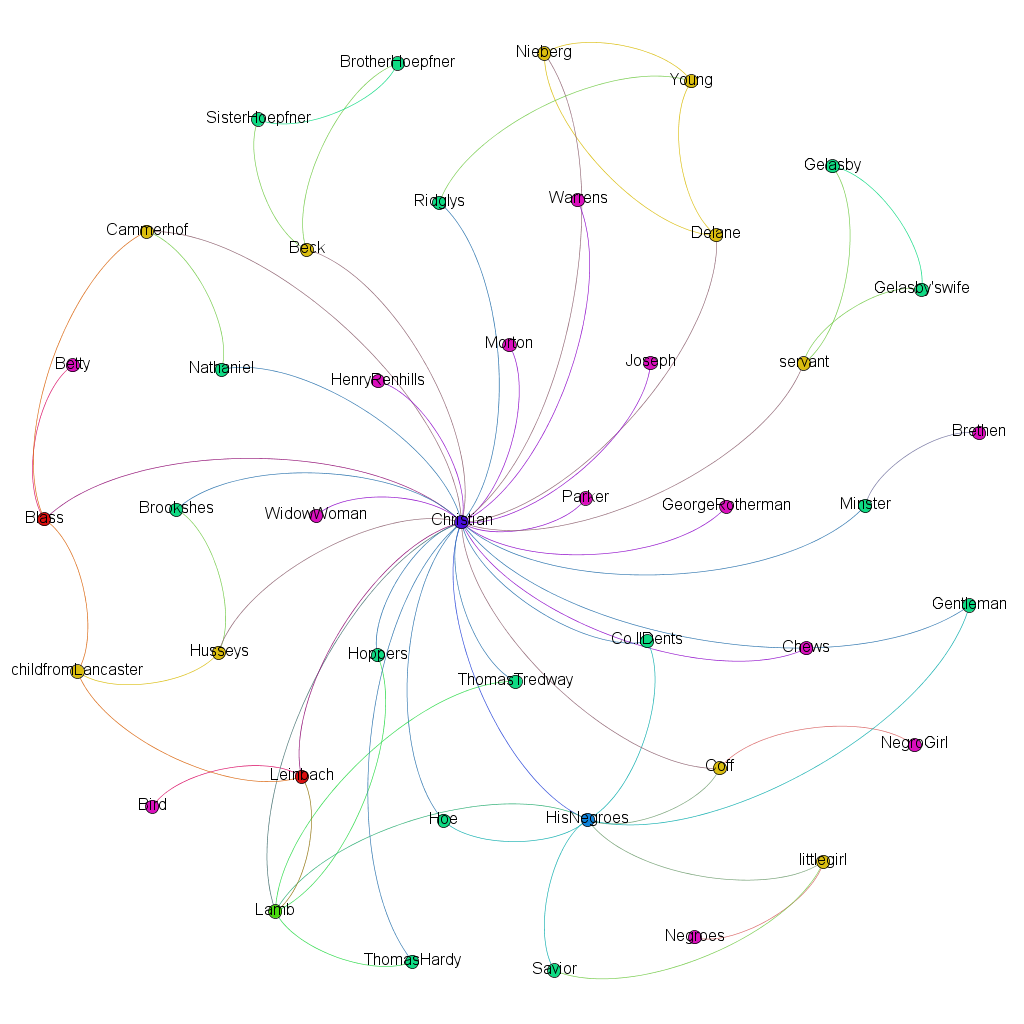 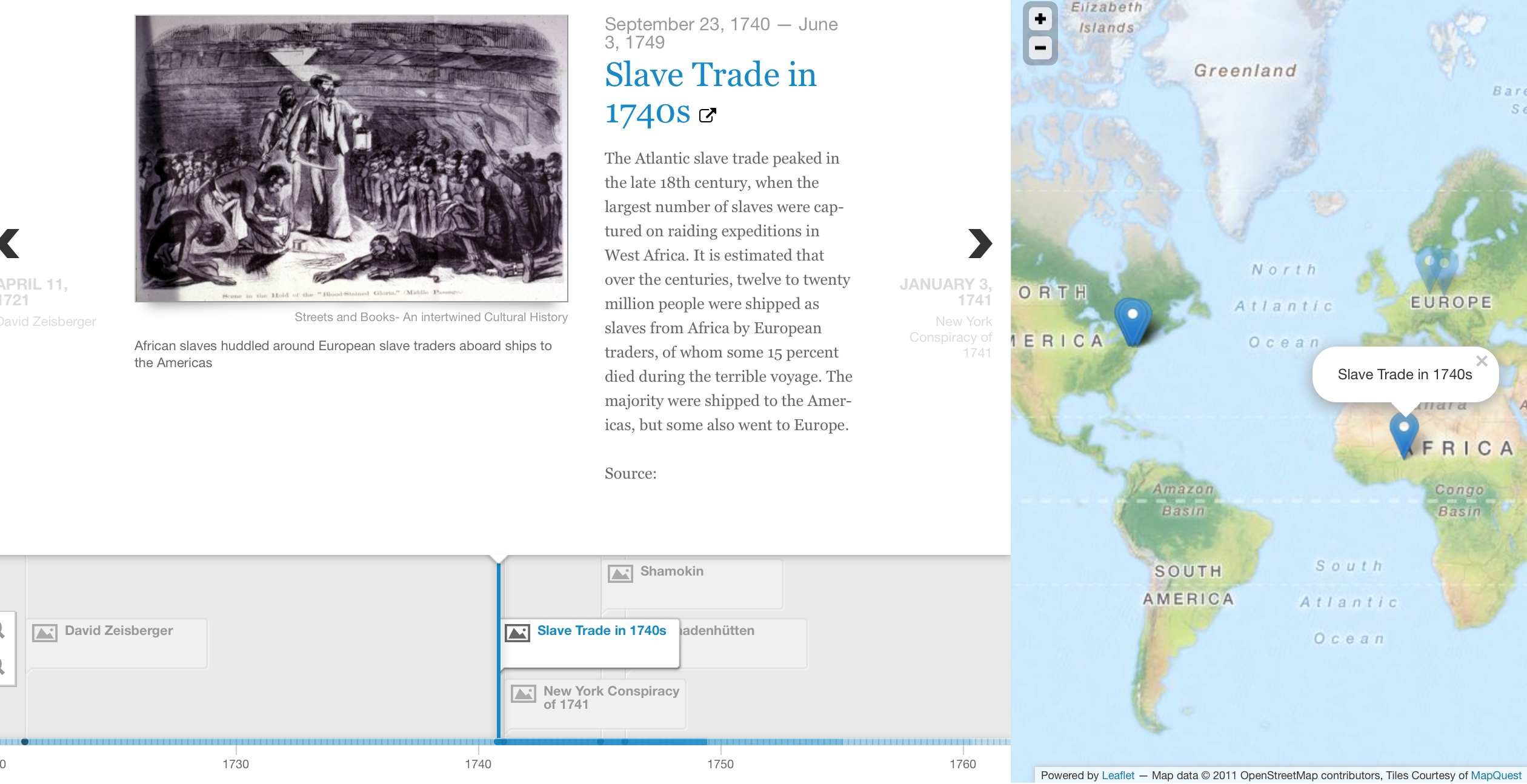 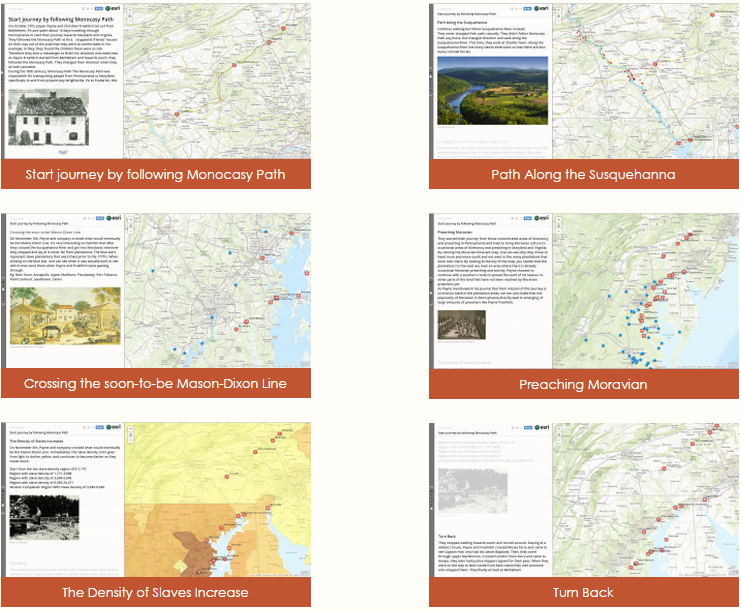 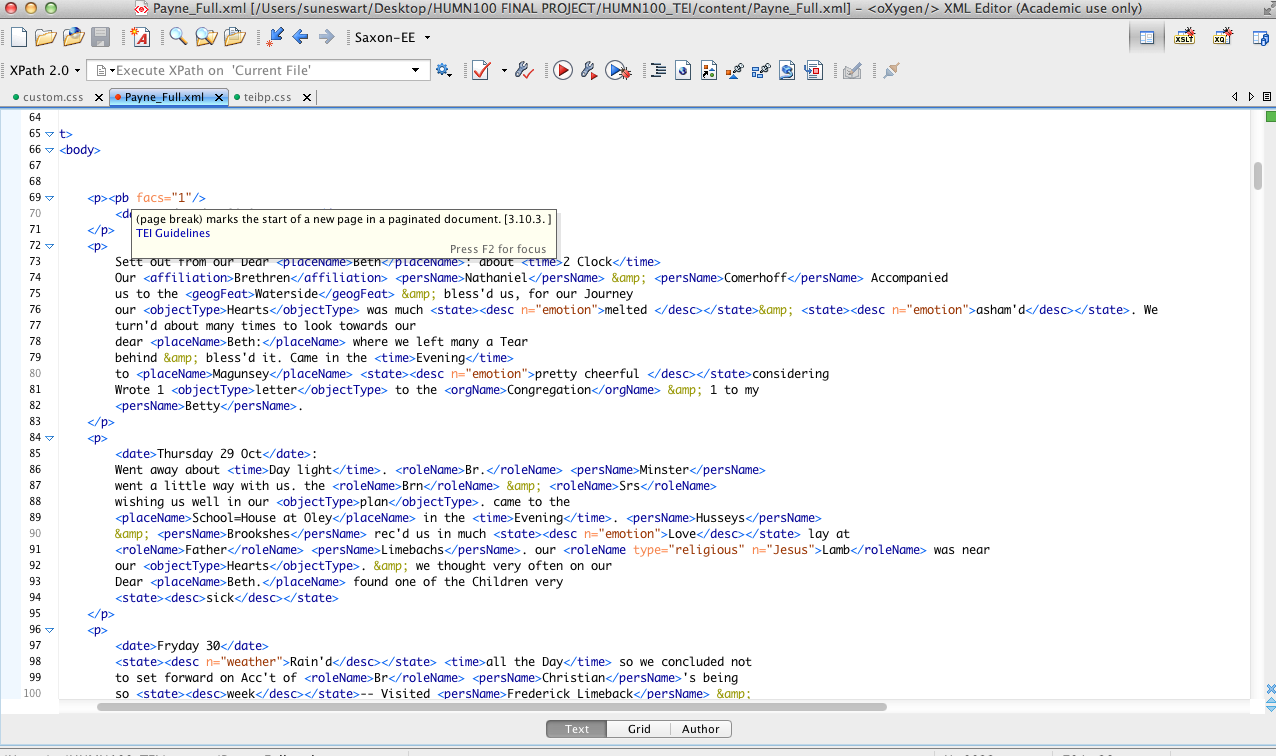 The Moravian Church, also known in German as the Brüdergemeine, fully established itself in North America in 1740 in Nazareth, Pennsylvania and then shortly afterwards in Bethlehem, a few miles to the south.  Its purpose, as envisioned by its founder Count Nicholas von Zinzendorf, was to set up missions to the Native Americans in New York and Pennsylvania and also to bring the Moravian message of universal love and salvation to the enslaved peoples on the Chesapeake Bay plantations.

Christian Froehlich and Jasper Payne were what was termed “itinerant preachers” who traveled thousands of miles on foot around the areas of Moravian activity.  This short travel journal, hitherto unpublished, is one of many in the Moravian Archives in Bethlehem, PA that document the vast distances these men covered between upstate New York and Savannah, Georgia in the mid-18th century.  It contains fascinating details about the journey itself, the Moravians’ strong network of allies in Pennsylvania, the suspicion that greeted them outside Pennsylvania, their dependence on the hospitality of strangers,  and the modesty of their goals.  The journal will be of great interest to historians of Early America, scholars of religious and social history  in the early Chesapeake Bay, and add to the extant primary sources on slavery on the Tobacco Coast.

The students in Bucknell University’s HUMN 100 Spring 2015, a course offered in the Comparative Humanities Program, have compiled this website to publish the work they have completed this semester.  They started with the transcription of the manuscript, using Juxta Editions, and once a text had been established they were then able to analyze it using the lenses of the digital humanities.  The course website can be found here, where the outline, assignments, and blog posts are organized by topic (Close Reading, Distant Reading, Visualization, and Time).

This kind of project demands the skills and time of many people.  In order for students to have access to the digital images of the manuscript, Dr. Paul Peucker, the archivist of the Moravian Archives, Bethlehem PA and Tom McCullough, the Assistant Archivist of the same were generous with their time, source materials, and counsel.  Dr. Jared Burckholder of Grace College, IN  graciously shared his extremely useful map  of areas of Moravian itinerant activities in the mid-18th century, which subsequently became a layer in  ArcMap Online.  Janine Glathar, GIS specialist in ITEC, worked at the speed of light to find and modify data on plantations and slave populations, which were then added as layers to our class map. Diane Jakacki, Digital Scholarship Coordinator  and  teaching fellow in Comparative Humanities, wrestled (among other things) with the georectification of both a manuscript map drawn by a contemporary Moravian preacher, Matthias Hehl and also the 1751 Frye-Jefferson map of the Great Waggon Road. Her help with revealing the beauties of TEI and related CSS was also invaluable.

Team work was the hallmark of this class and was made possible by a great group of people working together in a fashion that is rare.  Thank you all!